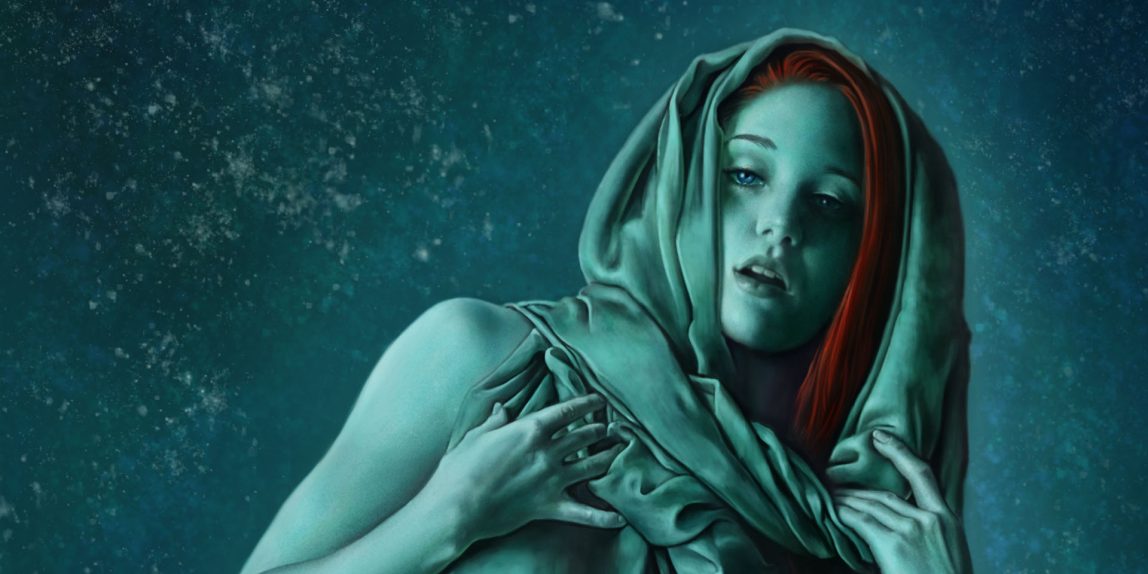 It has been a long time coming, but I finally have a completely a new web site. I created my original web site some 20 odd years ago and that required a lot of learning HTML and writing code. A fairly onerous task. Over the years the site grew as more images were added but what it did not do was develop technologically. It was built in the age of slow speed dial up modems, smart phones would have been considered a thing of pure fantasy, a completely different world than the one we now live in. It was evident for quite a while that the old site had become pretty clunky.

What I knew was that the equilalent of a fresh coat of paint would no longer be enough. Over the years I had given it updates which did improve the look but underneath it was all the old code and structure I’d written so long ago. It needed tearing down. The whole thing would need to be completely started from scratch and bear no relation to the old one. So I took the pragmatic route; put it off for as long as possible and let the old site hobble along.

Well, it hobbles no longer. Only the terminally keen would feel the need to write a site from scratch these days. Which meant books on HTML remained completely untouched this time round. Instead I have been learning the pleasures of WordPress. It is an ongoing process.